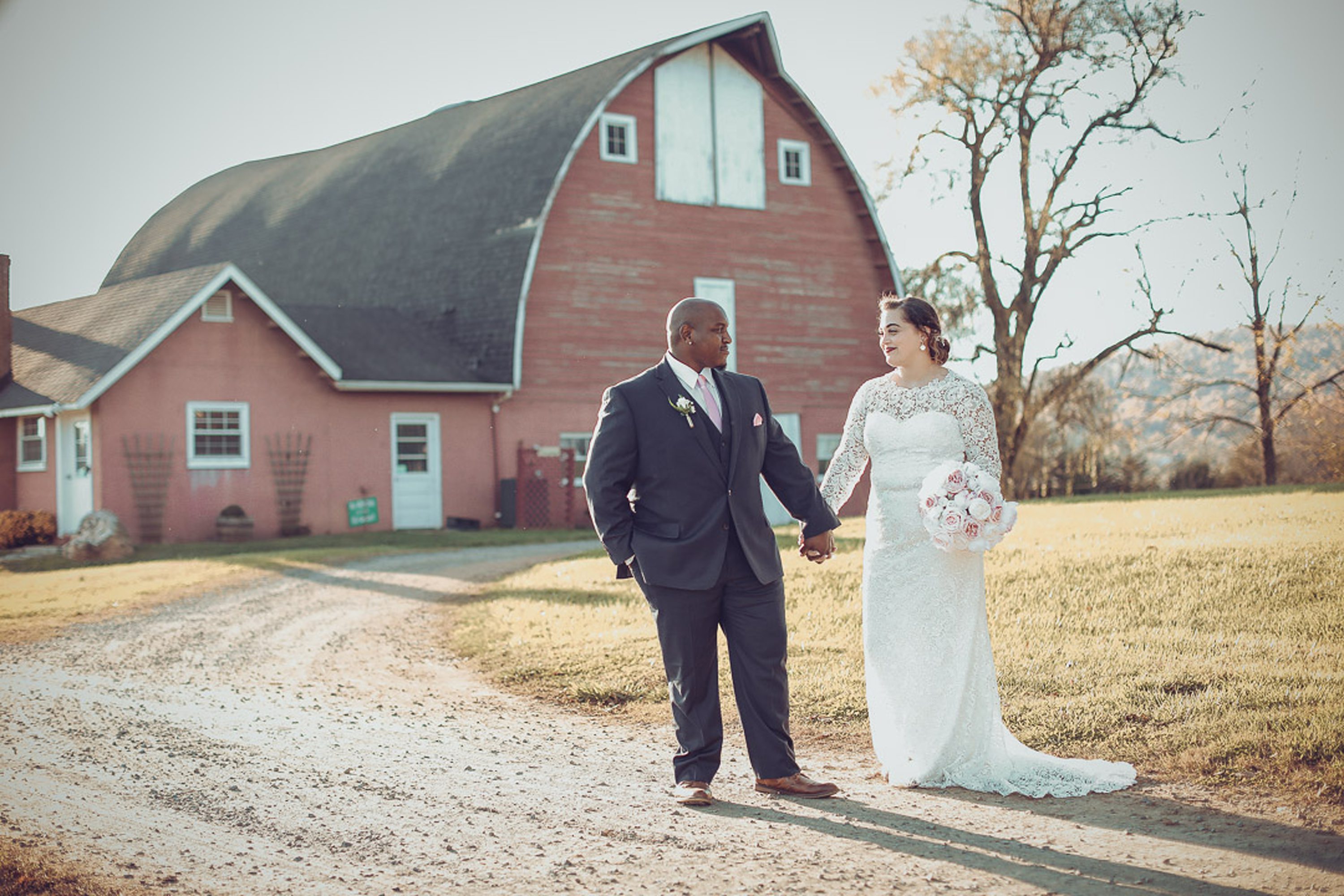 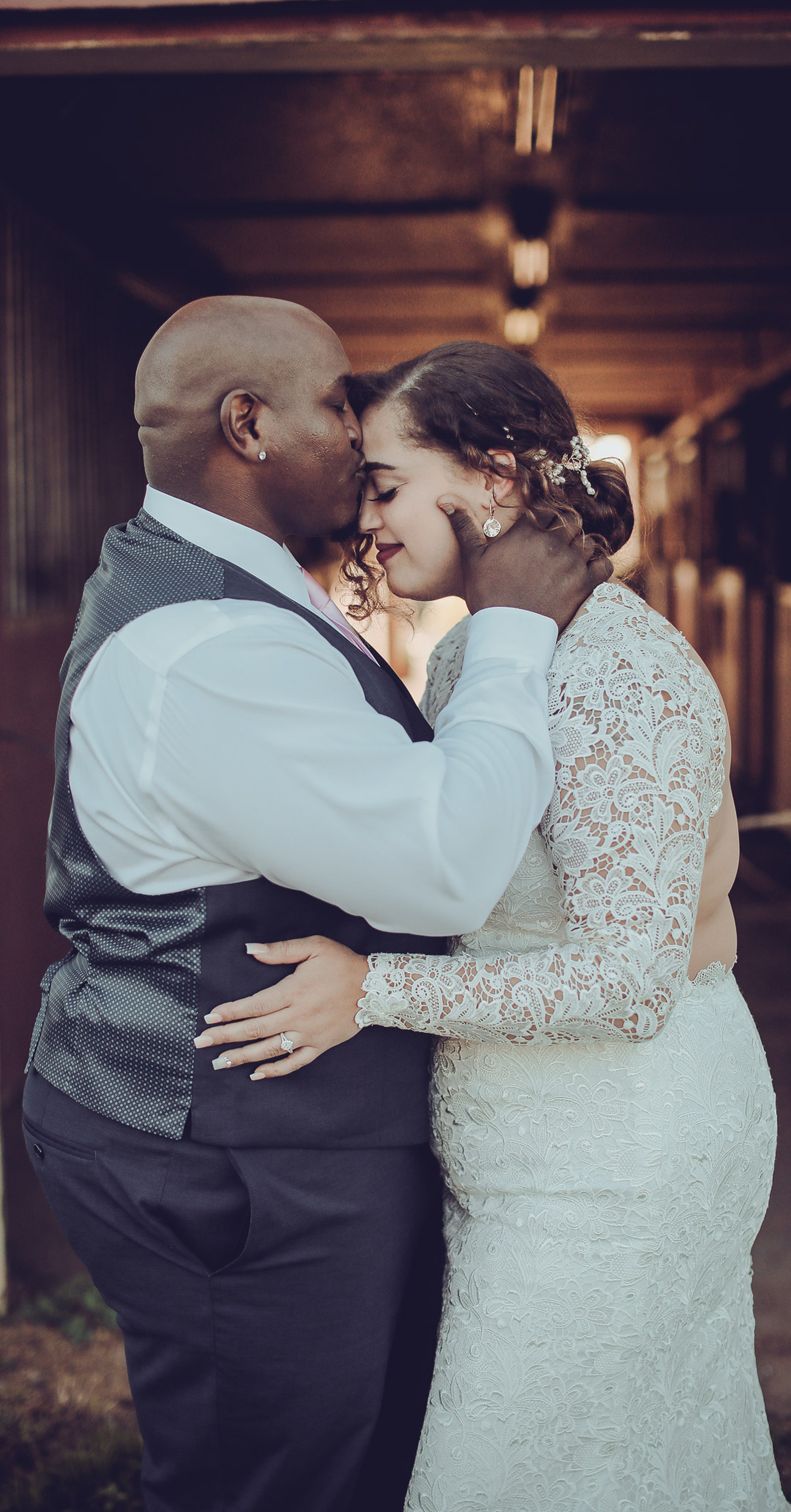 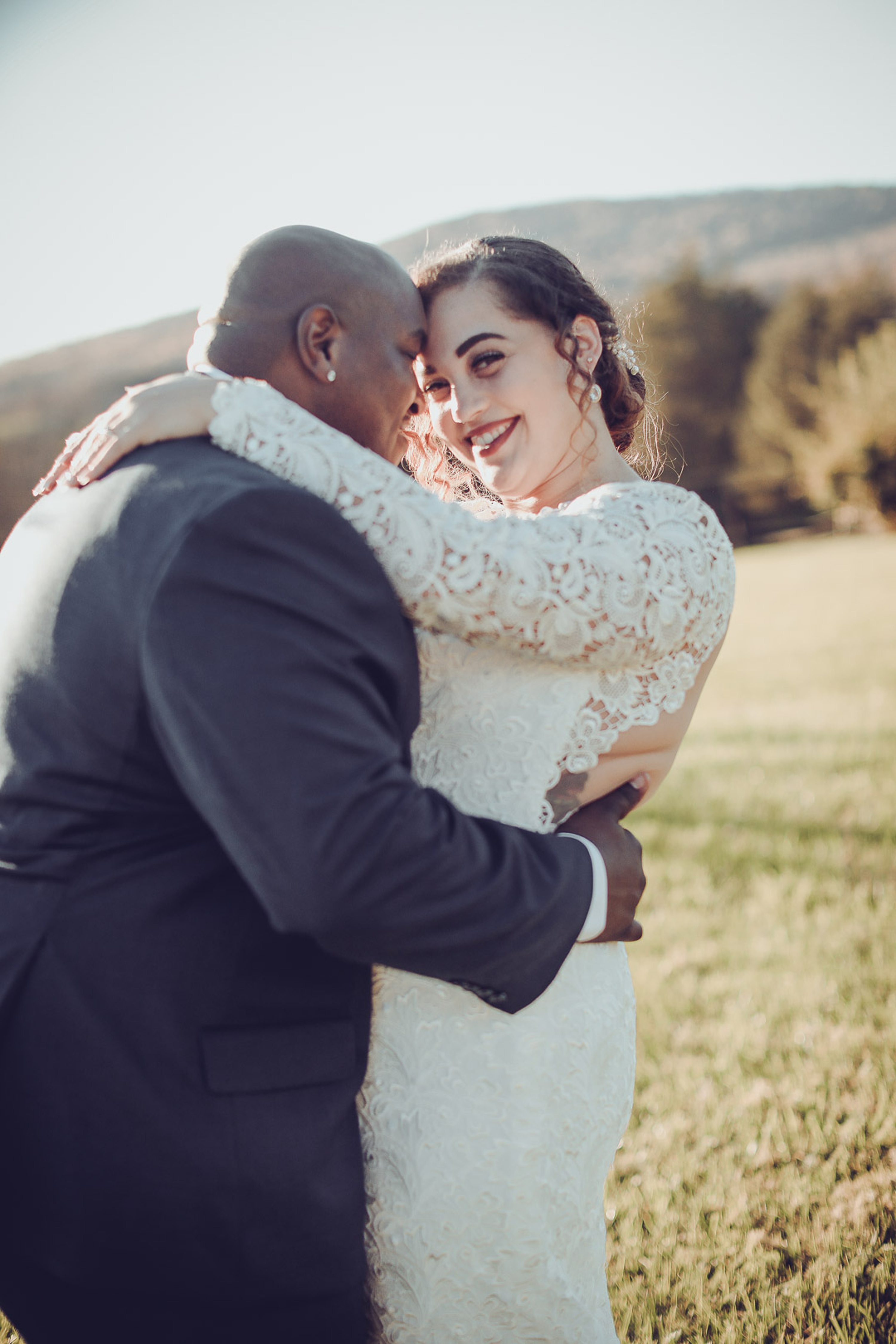 It was clear that these two were so in love! The way that they looked at each other and interacted with each other during their portrait session made my job so easy! 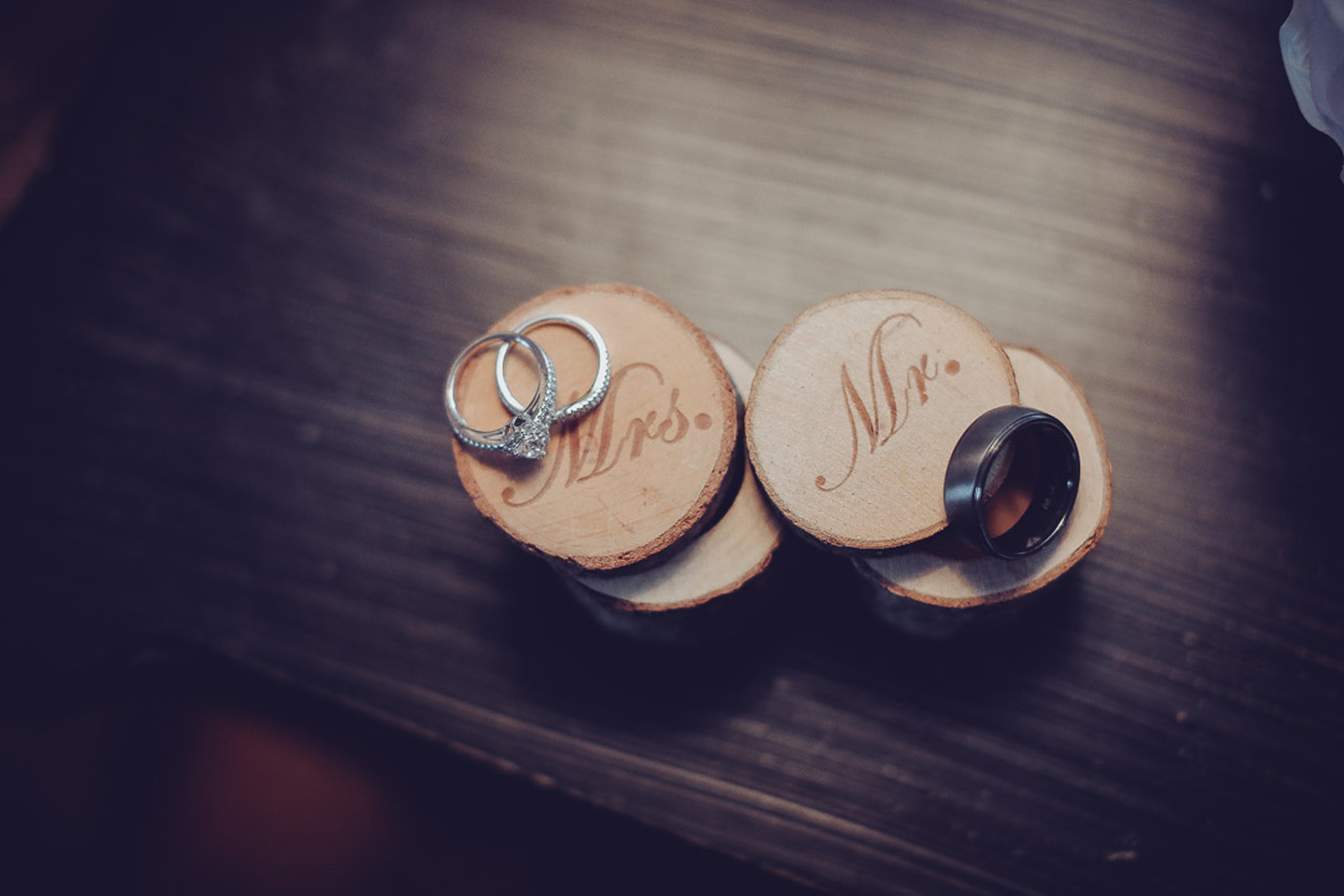 I loved the custom ring boxes they had made! 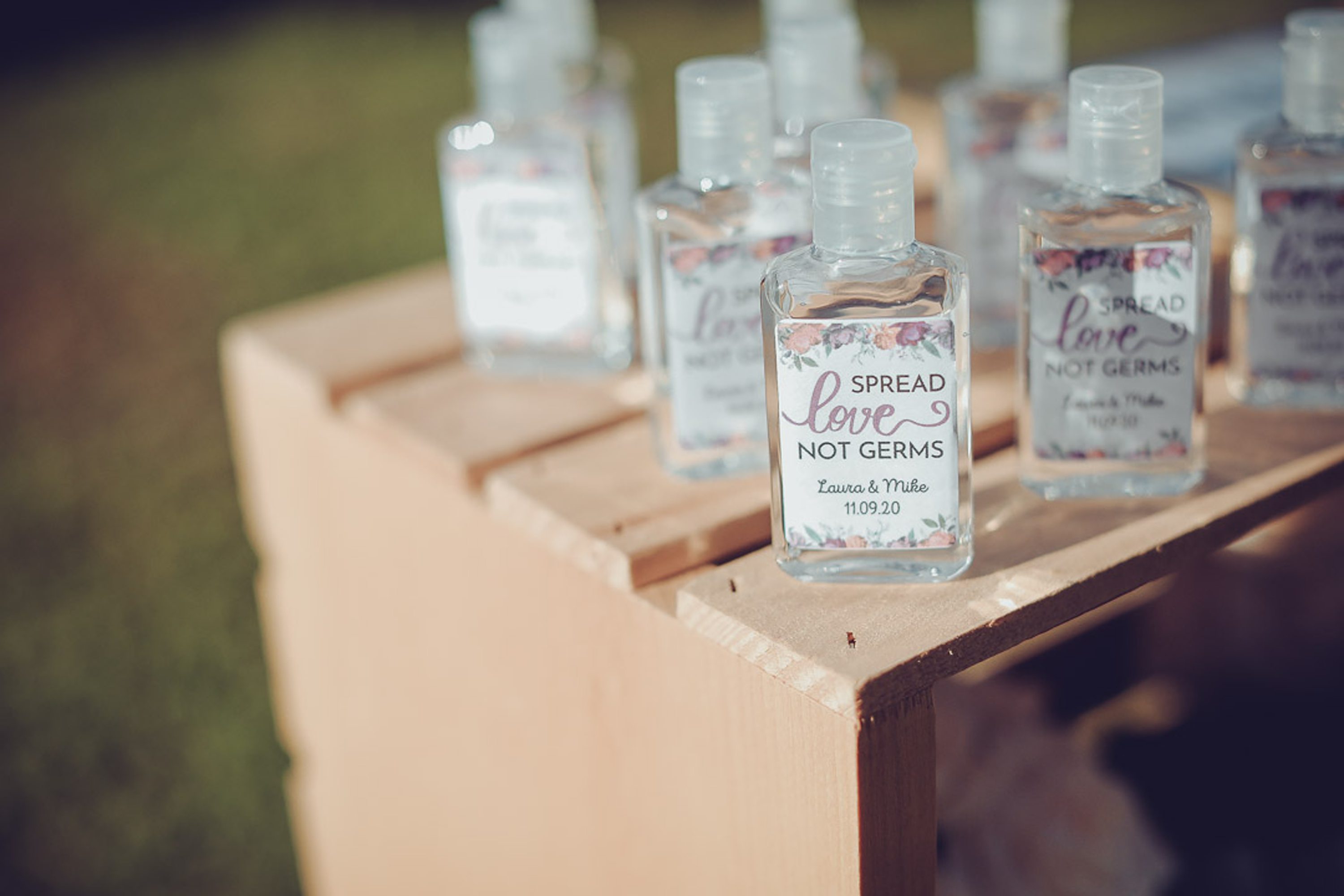 Spread love not grems was the theme for 2020 weddings! 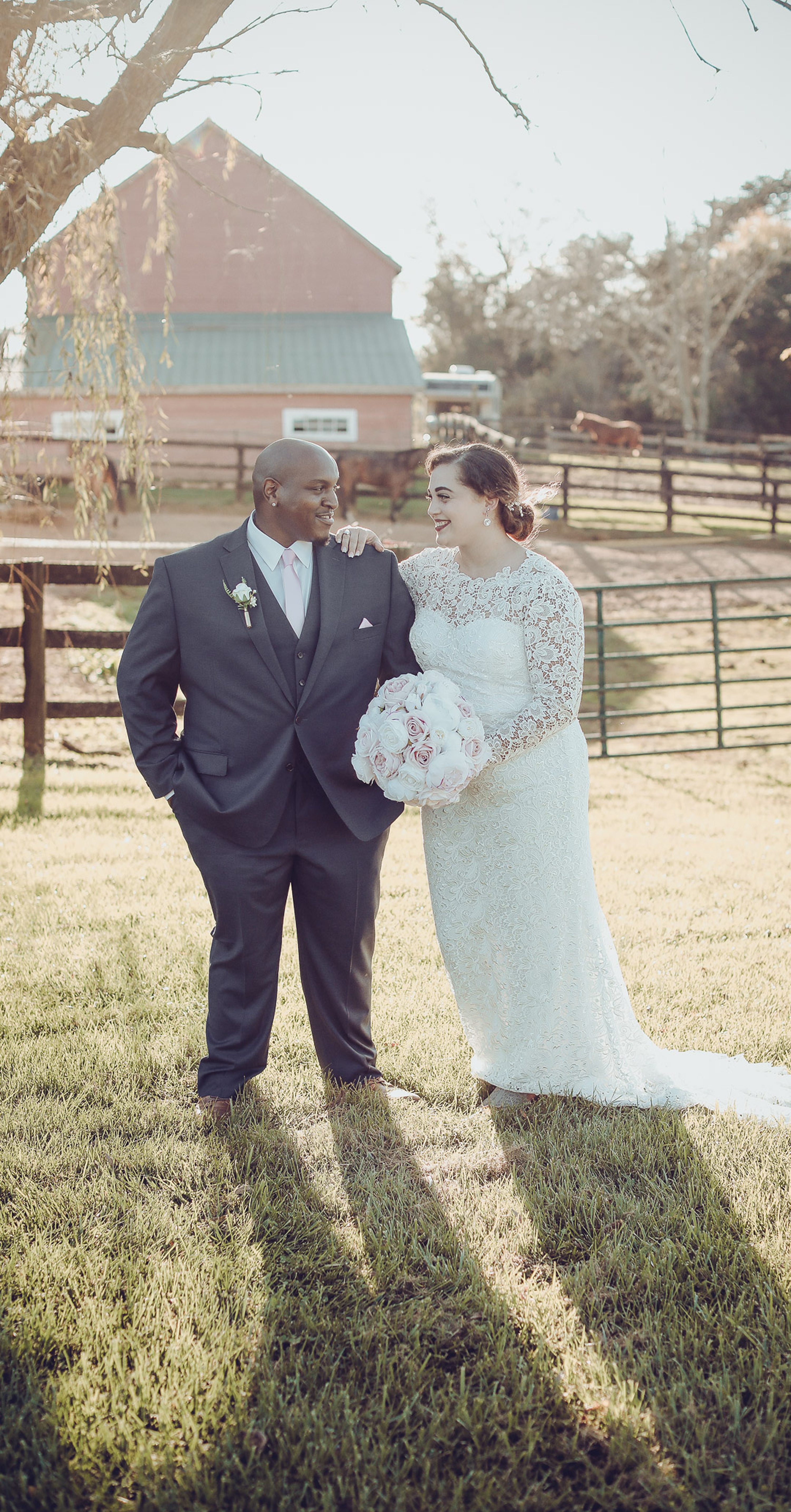 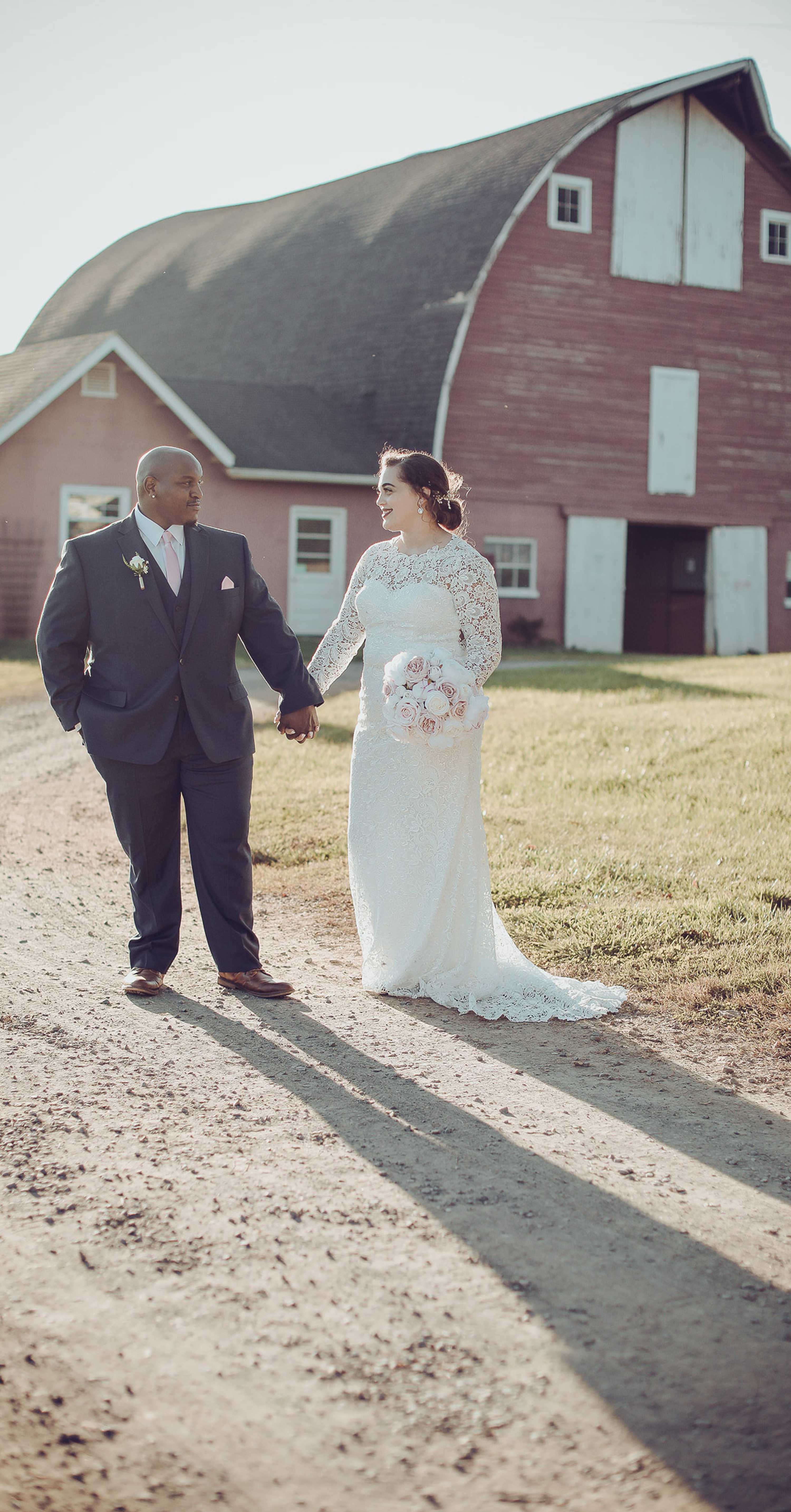 We were able to capture that beautiful afternoon glow on the farm at Wolftrap! 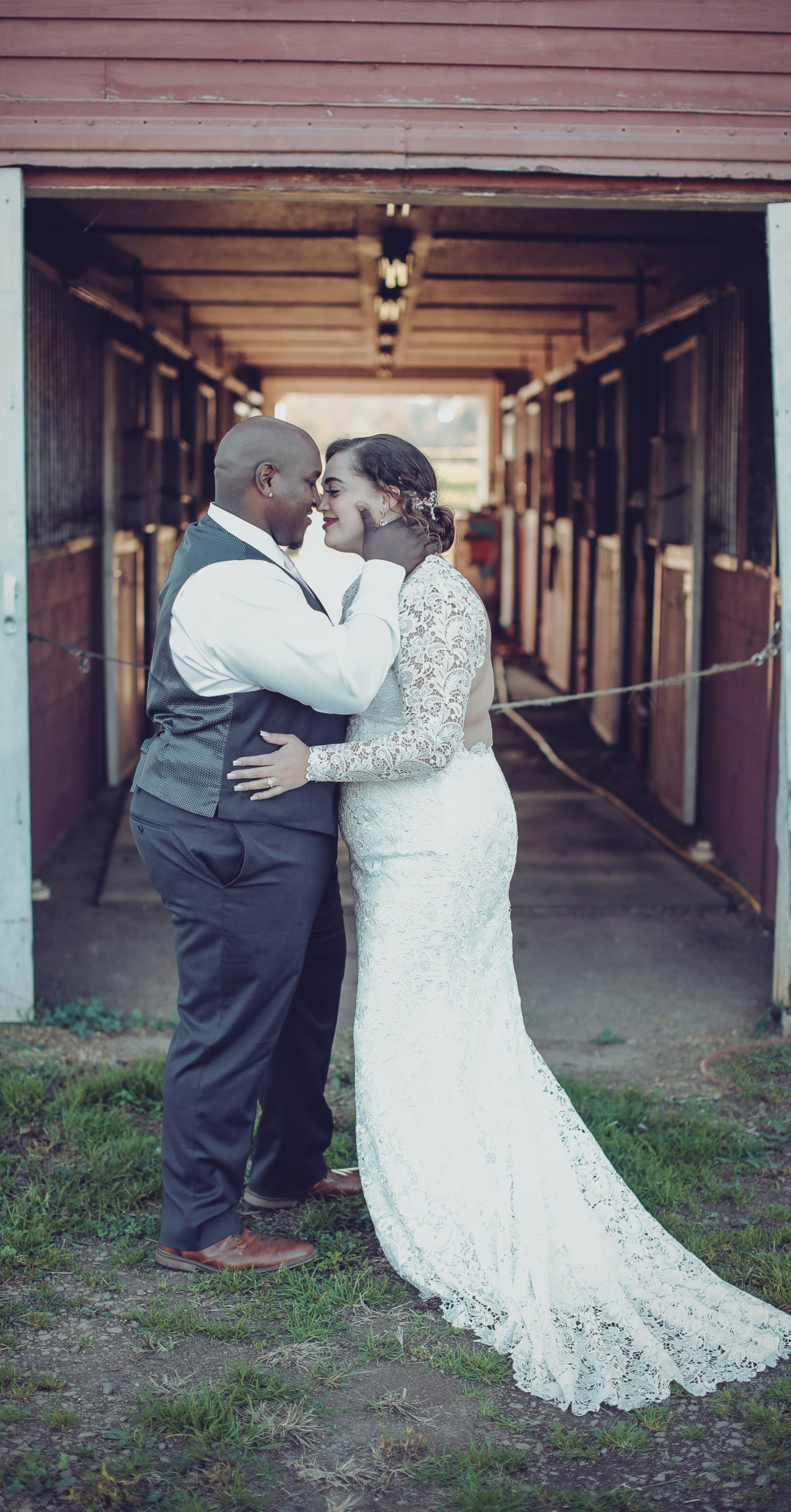 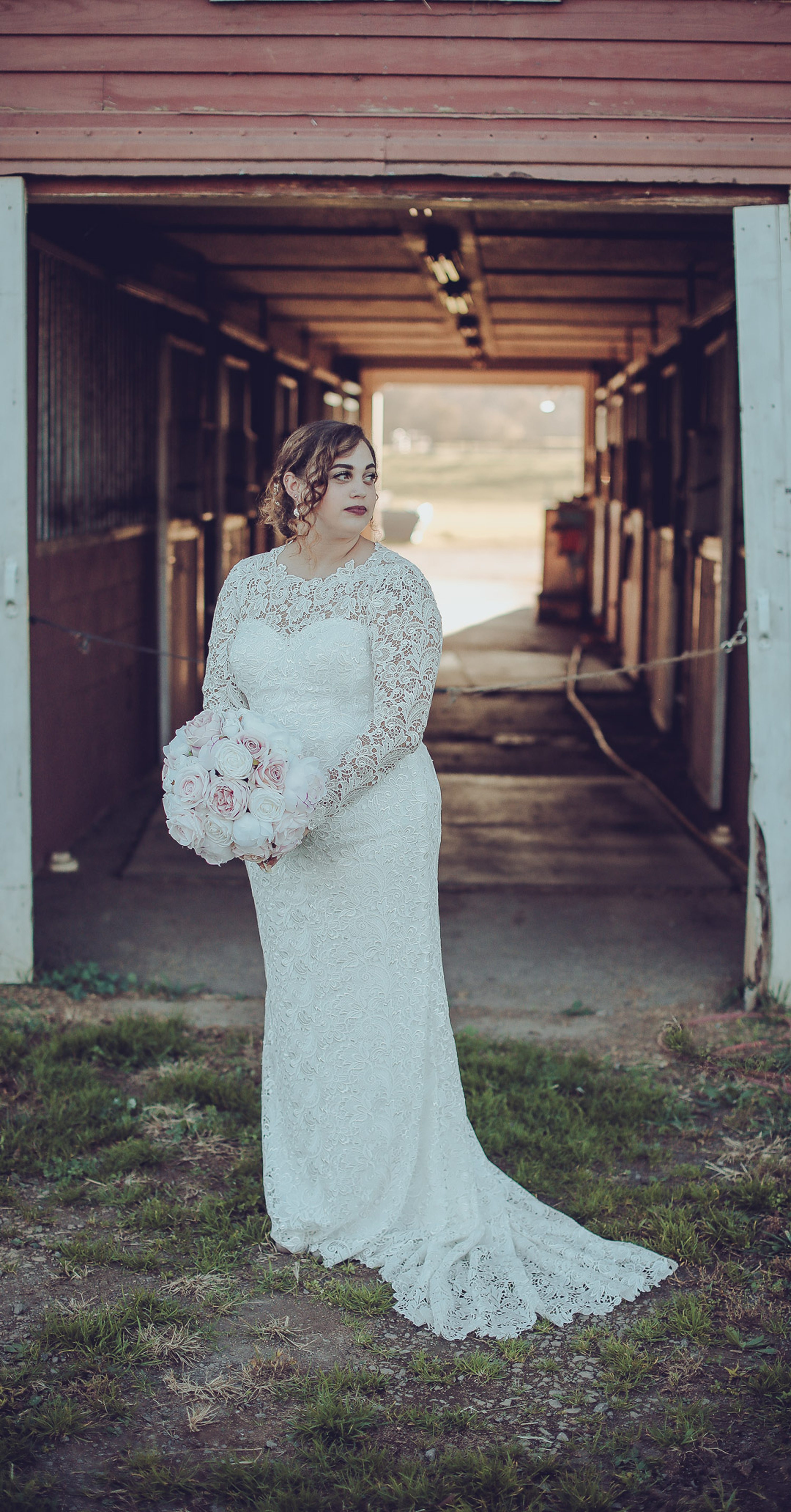 The barm sitting was where we did Mike and Laura’s first look. 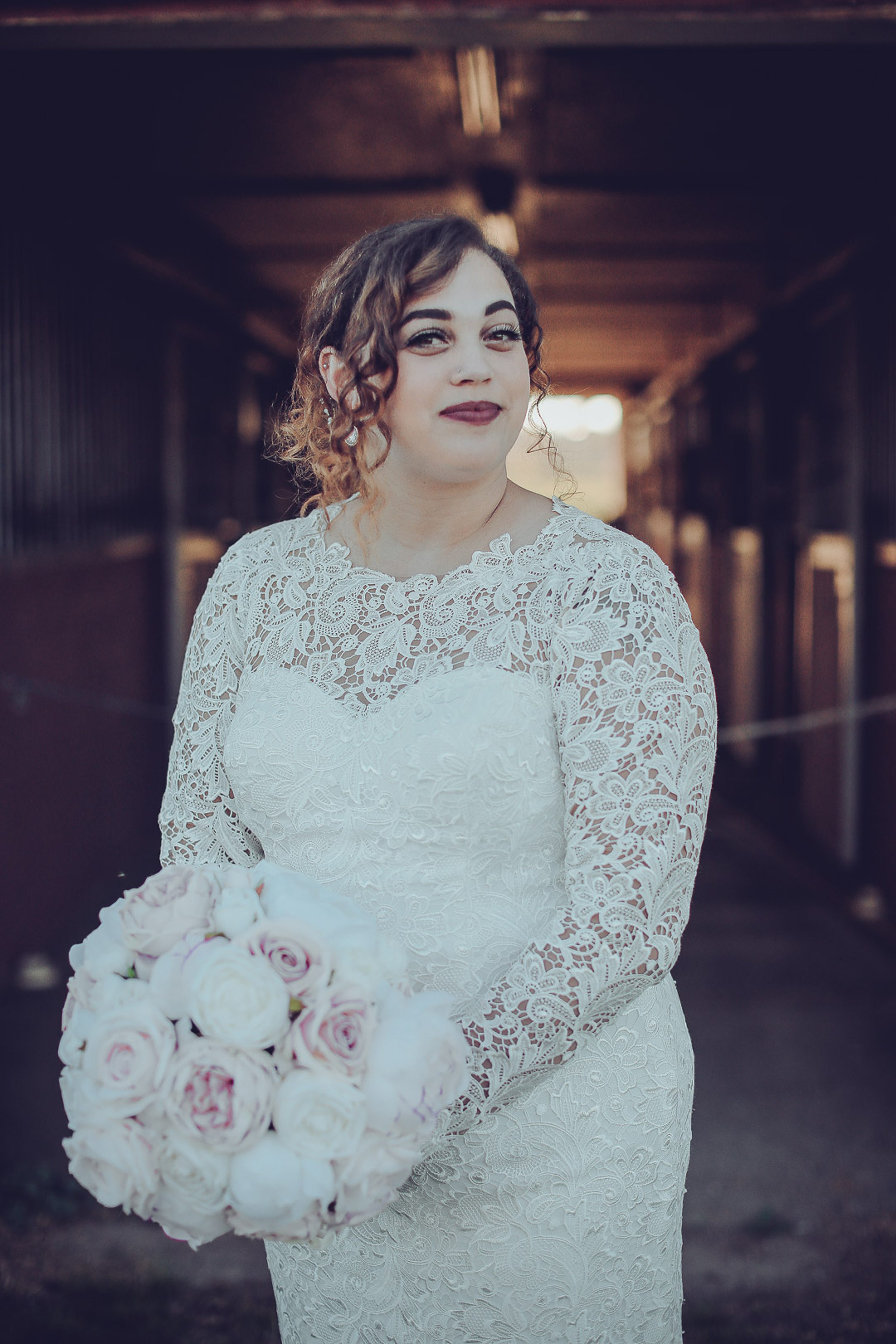 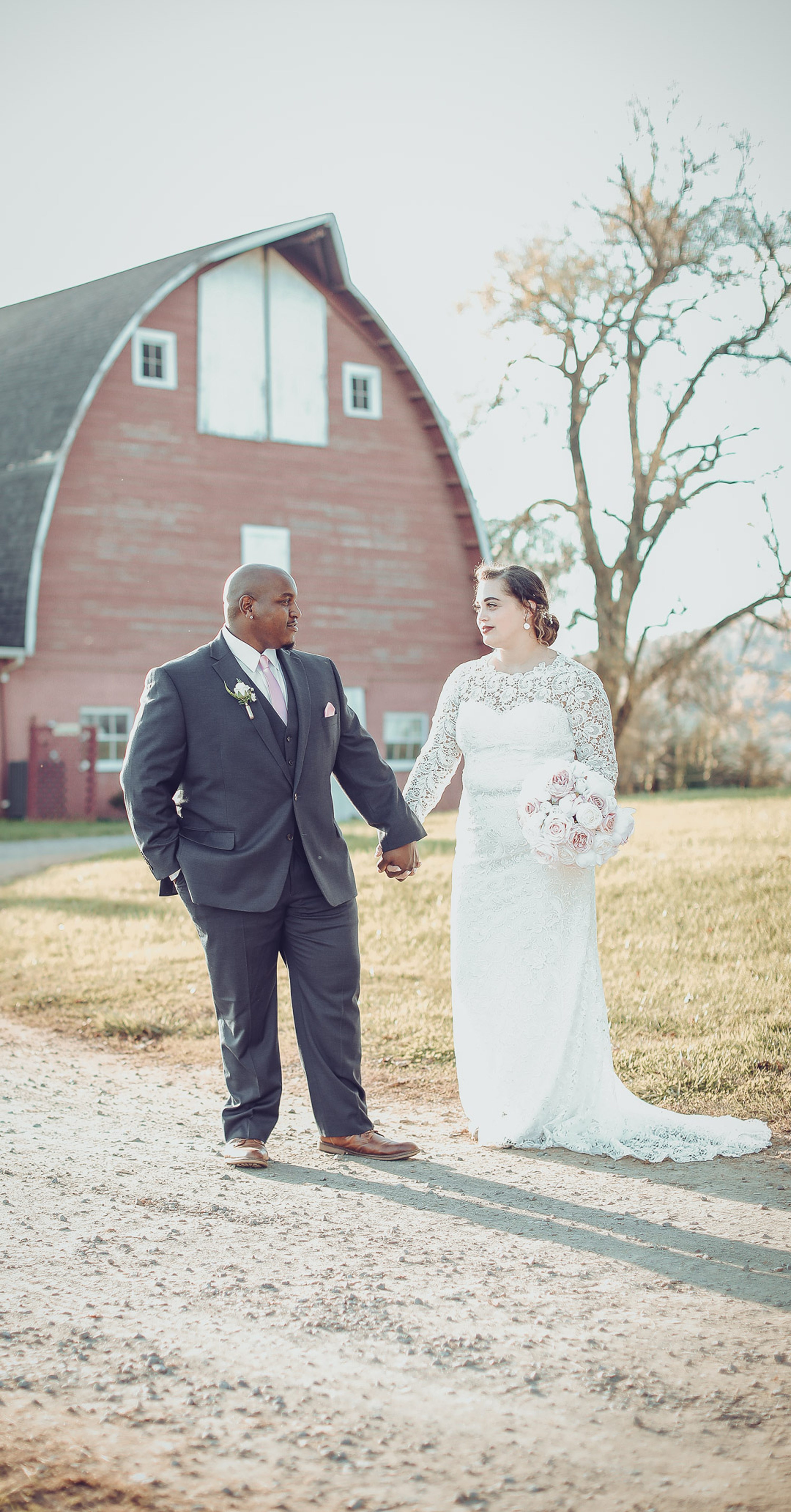 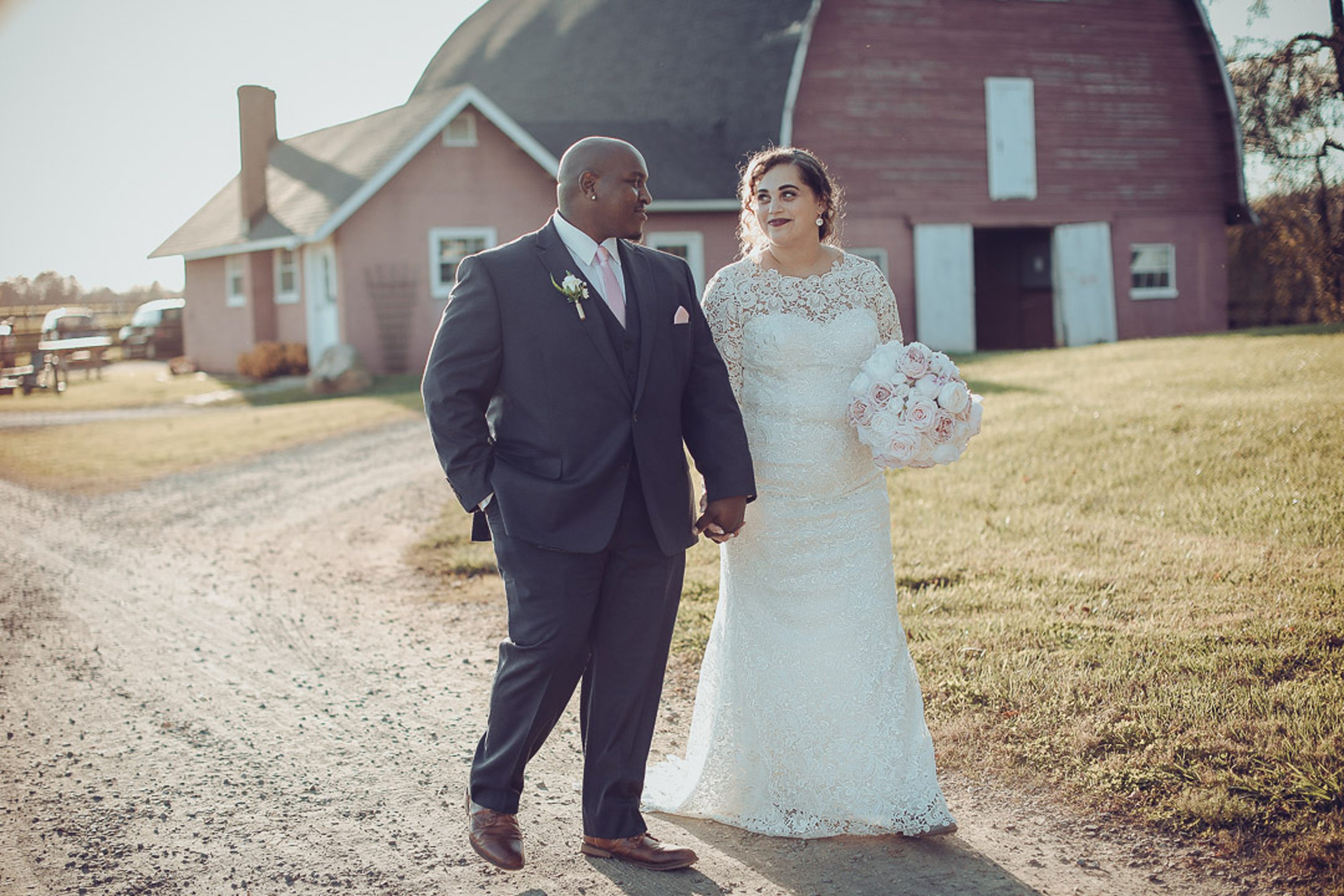 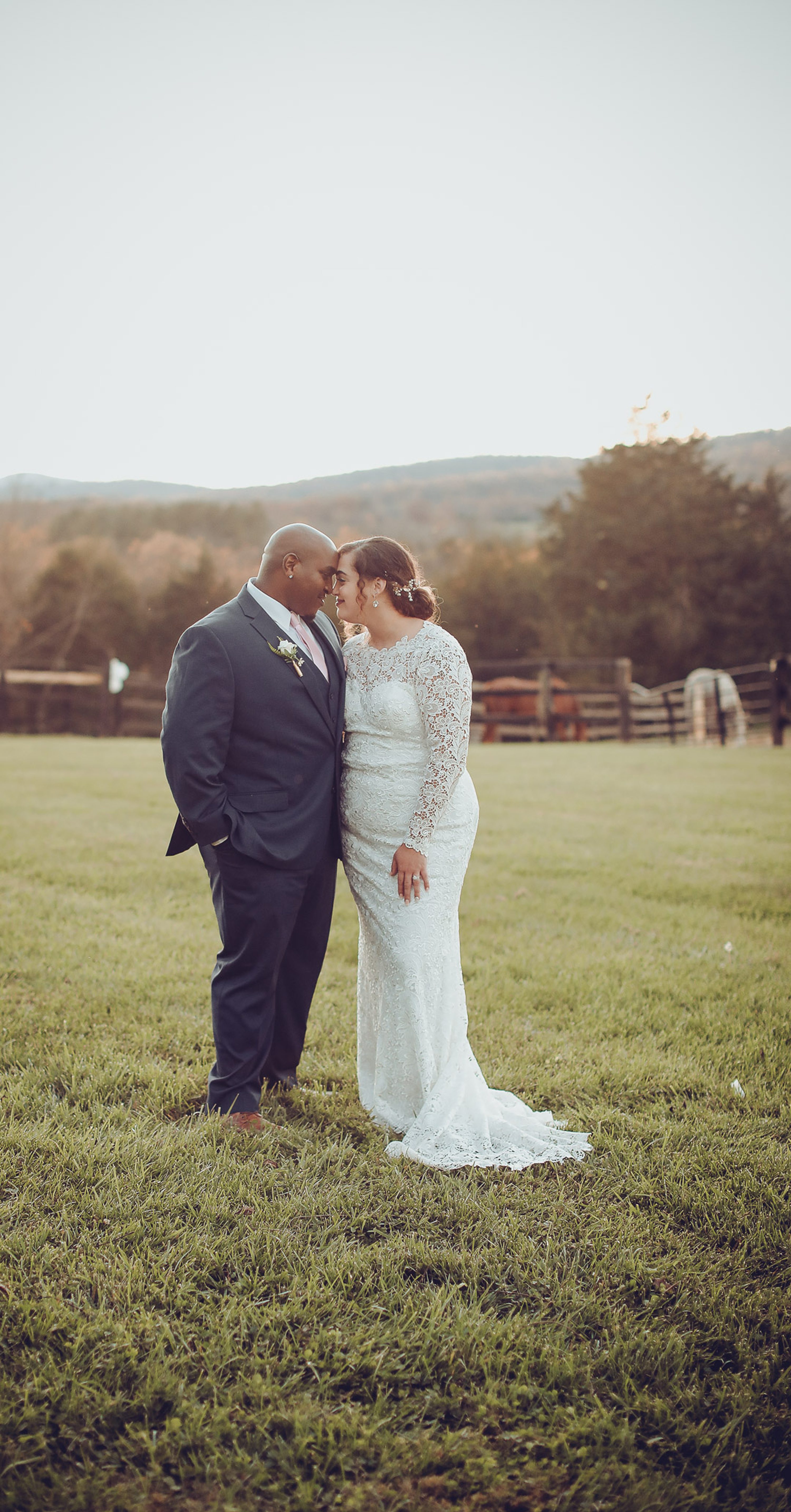 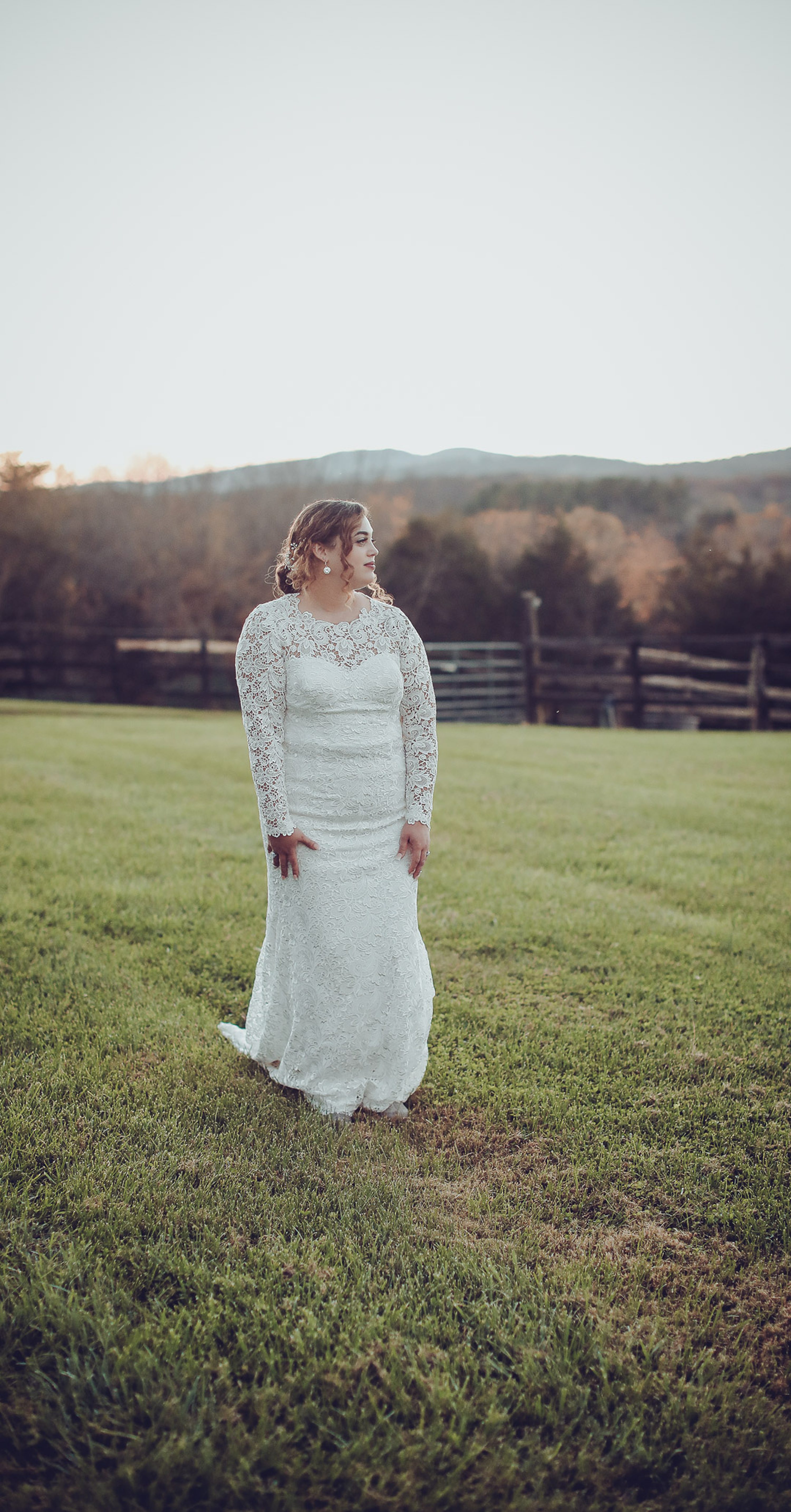 The views of this venue can mot be beat! I loved that this couple chose to get married here. 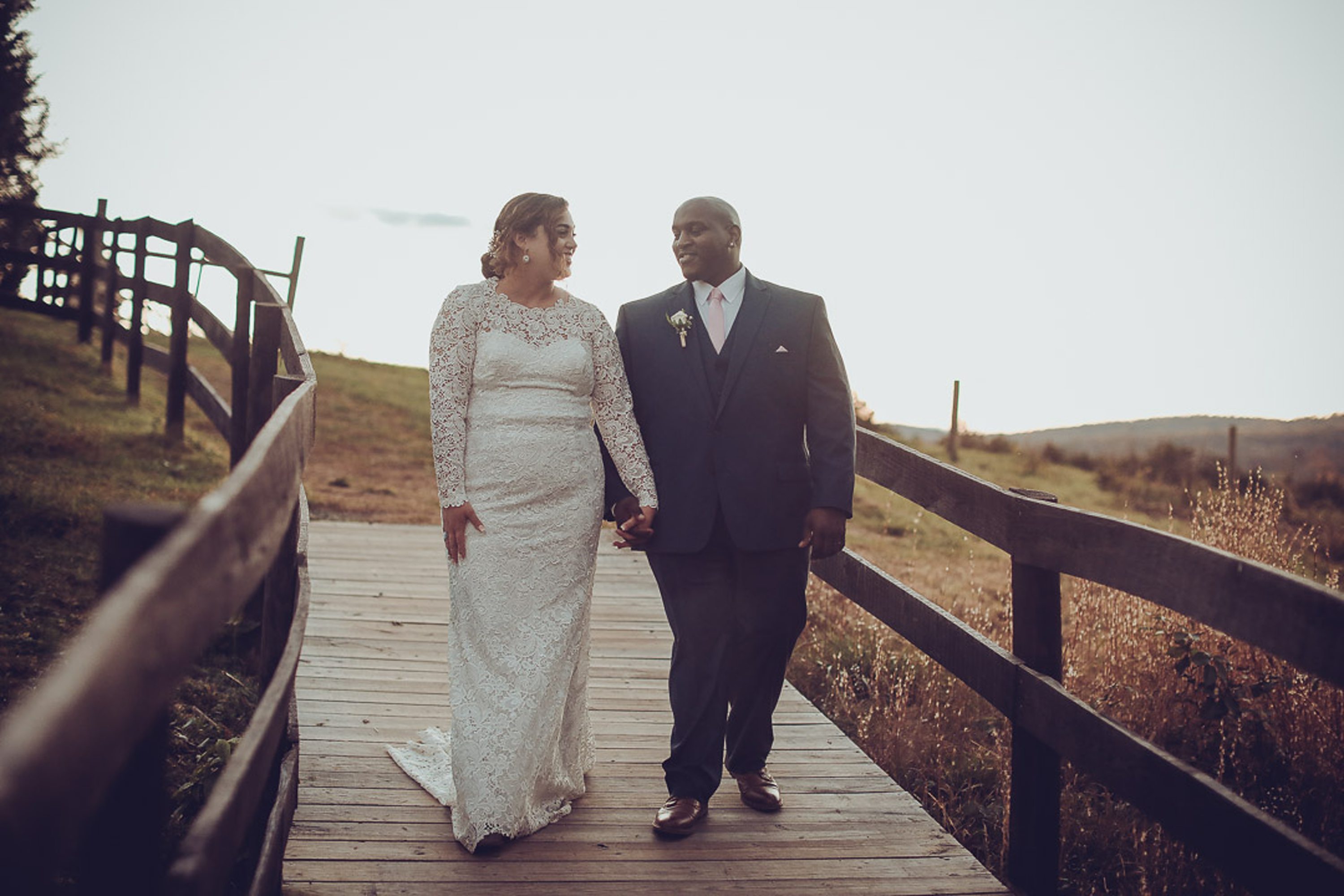 Mike and Laura were a dream to photograph. They both valued wedding photography and made sure there was time built into their wedding day for bride and groom portraits.

The History of WolfTrap Farm:

Wolftrap Farm stands on a portion of Col. Henry Willis’ 1728 patent for 10,000 acres between Gordonsville and Madison Run. Willis divided and sold his patent the same year, with 3,333 acres, including the present Wolftrap Farm, being acquired by Thomas Beale of Richmond County. In 1788, John Whitaker Willis and his wife, Ann Beale Willis, deeded an 800-acre section to Matthew Maury. He sold it to John Lee in 1791, and a year later Lee conveyed the tract to James Madison, Jr., the future President, who christened it Black Meadow. In 1830, the land was purchased by Coleby Cowherd of Clifton (now Ridgefield), and following his death in 1847, it passed to his daughter and son-in-law, Ann Cowherd and John Scott of Edgefield. In 1856, the Scotts deeded their son, John Wickliffe Scott, 850 acres, “the Blackmeadow tract,” following the latter’s marriage to Sallie Hackley.

John Sindlinger bought the house and 359 acres from the widowed Sallie Hackley Scott in 1871; it remained in the Sindlinger family until 1923. The property passed through a number of subsequent owners before it was acquired by the [Von Wulfen family] in 1978. Called Mountain View by the Scotts, it was known as The Hill in the mid-20th century. The [Von Wulfen family] renamed the property Wolftrap Farm.